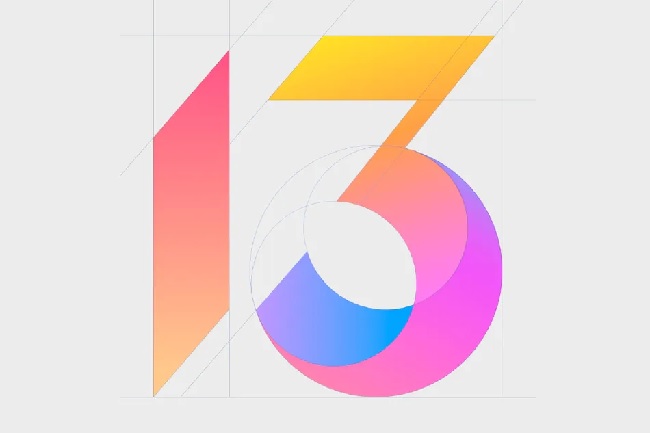 The new MIUI version promises lots of new performance enhancements over MIUI 12.5. According to Xiaomi, MIUI 13 will also improve "system efficiency" and stability.

The latest updated MIUI 13 will be pre-installed on the Xiaomi 12 and Xiaomi 12 Pro.

However, MIUI 13 is said to be coming to a number of previous Smartphones, including the Mi Mix 4, Mi 11 Ultra, Mi 11 Pro, and Redmi K40 series.

The MIUI 13 will likely include features like privacy and security, mainly 'Privacy Security Goalkeeper' (machine translated), which will help users in safeguarding themselves from cyber and telecom fraud.

These all are included to improve performance over the previous MIUI version released earlier.

Xiaomi also announced that the MIUI 13.0 version will provide smartphone users to use 3,000 apps in full-screen mode.

MIUI 13 may possibly include interface-level upgrades such as new themes, wallpapers, and icons to deliver a unique experience.

Xiaomi may also use the new release to address some of the known problems in previous MIUI versions.

MIUI 13 will also be available for tablets as MIUI 13 Pad, which will have greater functionality.

The company didn't even say which other smartphones would get the next MIUI update.

The full list of eligible devices includes the following phones :

Some of the mentioned models were launched in many countries including India with different model names and branding.

The update may be launched later on for those smartphones as well.