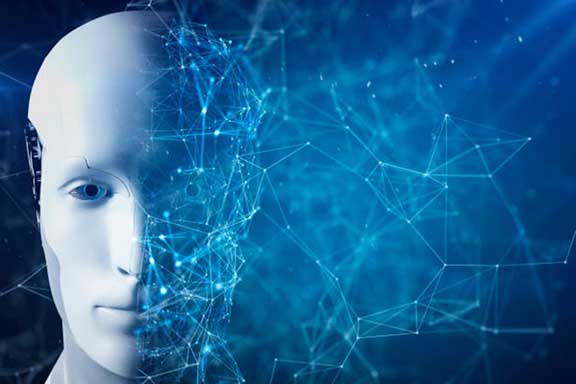 I hope you're all doing well throughout this pandemic. We'll discuss ten large-scale Google alphabet projects. You may have never heard of it.

When Alphabet became Google's parent company in October of 2015, it underwent a massive reorganization.

Projects such as Google Search Engines and Android were not part of Google's core businesses. They were split up into alphabet corporations.

Each corporation has its own CEO. All of these moonshot initiatives range from producing smarter houses to developing robots that can collaborate with humans.

However, some of these futuristic projects are overseen by Google itself, which is now part of the alphabet. The ten most ambitious Moonshot initiatives are listed here, along with their goals. 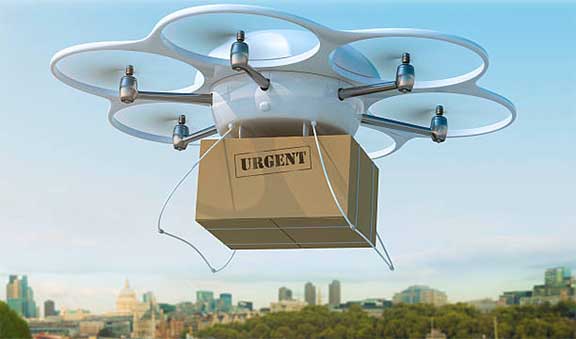 The goal of Project Wing is to replace your delivery boy/girl with flying drones. A patent application filed in October of 2014 provided us with more information about how the project would operate.

The drone will use a winch to lower a package to tiny robots on the ground. The packages will then be rolled to a secure holding location by these robots.

Alphabet intended to make the Drone delivery service available to the public in 2017. But, it is in trial mode and Improvements of Drone Delivery system is going on. Google x, a subsidiary of Alphabet, is in charge of Project Wing 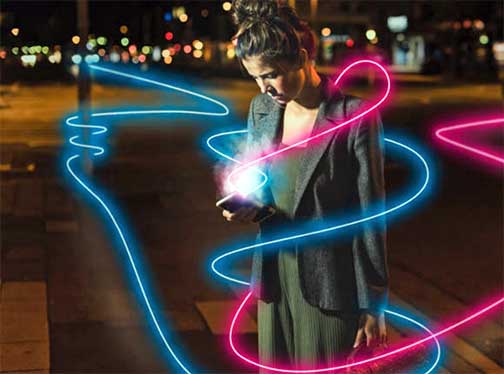 Project Loon is Alphabet's desire to provide internet facilities to two-thirds of the world's population. It will work through internet-beaming, Hot-air balloons.

The project had been on the internet for about two years before it was revealed to the public in 2011. The solar-powered balloons fly at a high altitude to provide broadband to areas that do not have access to the internet.

One of Google x's projects is Project Loon 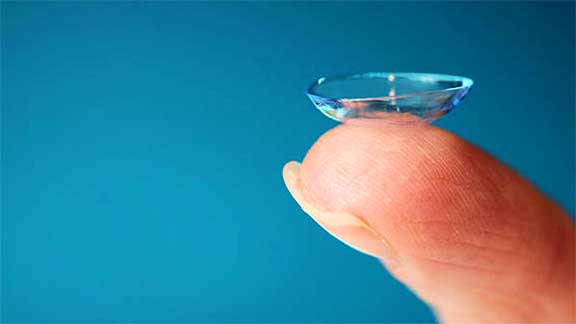 Alphabet is working on solar-powered smart contact lenses that collect biological data about the wearer. Sensors embedded in the contacts could collect data such as body temperature and blood alcohol concentration.

In addition, the tech behemoth announced in 2014 that it was receiving contact lenses with tiny glucose sensors to measure sugar levels in your cheers.

The project is managed by Alphabet's verify company, which was formerly known as "Google life sciences." 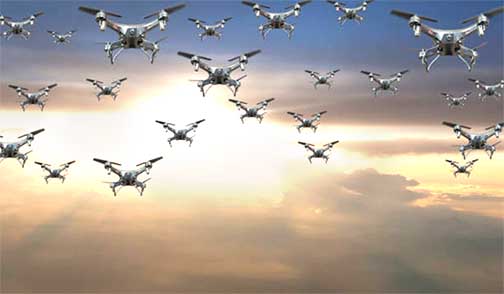 Alphabet has two ways around the world to beam the web. Titan Aerospace bought hot air balloons and drones from the tech giant, making solar-powered drones designed to fly uninterruptedly for years.

The Solara 50 Titan Aerospace has a span of 150 meters and 3,000 solar cells, capable of supplying 7 kilowatts of power to stay air-conditioned for 5 years?

Aerial photography can also be taken. The drone project is being implemented under Google as part of Titan. 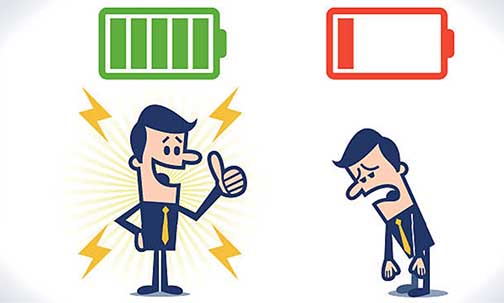 It may not seem like an ambitious project to produce longer-lasting batteries, but indeed it's pretty hard.

The demand for batteries is high and lasts longer when creating popular consumer products such as smartphones.

CEO Larry Page of Alphabet told analysts in 2012, that battery life and mobile devices are a major problem and that new experiences are real possibilities. A small group of only four members under Google x are currently working on this issue. 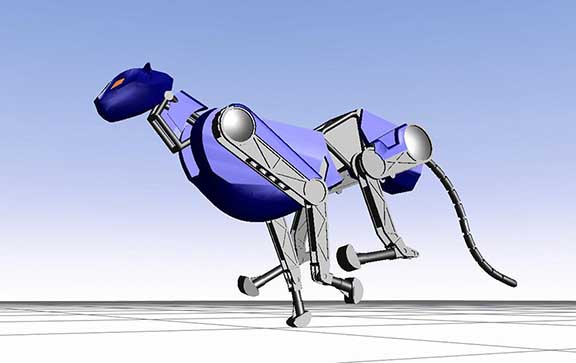 The one shown here is called the cheetah robot inspired by animals to help with military use. The robot in the world quickly legged.

At a speed of 29 miles per hour, the cheetah robot can crush 13,1 miles per hour of the 1989 MIT record. A list of their robotic projects is available here. Every robot project is run on a Google X-controlled replicant. 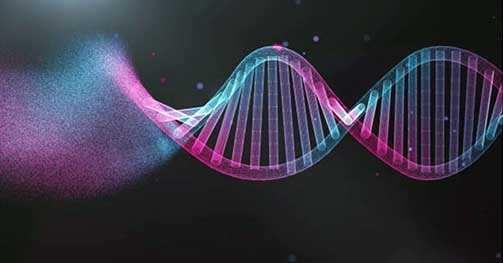 Google is going to save your genome $25 in the cloud. The storage system can have a significant impact on the scientific community.

The hope is that millions of genomes will be collected to support scientific research. MIT review system reports could help collect clouds of cancer genomes to enable researchers to share information. Under Google X is running one virtual experiment. 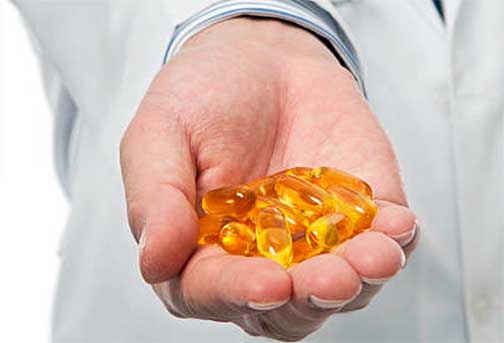 The tech giant designs small magnet particles that can look at symptoms of cancer and other human body diseases.

However, the project is at least four years from its final readiness. Google X Research Laboratory runs this project 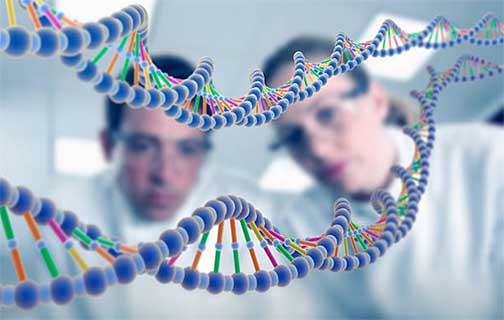 The technological giant has embarked on an ambitious project to increase the average durability. The research was kept quite up-to-date.

However, we know that researchers look at genes that correlate with the length of life in certain people. The project is managed by Calico a California Life Company under Alphabet

Deep Mind, a company's AI research firm, is classified as a traditional product by Google. In January, Google made significant progress in refining its AI.

For the first time, Google AI defeats a human in a complex game of go. In 2015, Google's AI was also capable of learning and winning Atari 2600 games without any prior instruction.

Recently, an AI system developed by a company successfully navigated a maze in a computer game. In the same way that a human would.

I hope you found this information to be beneficial. We'll be coming up with more interesting topics like these in the future. So, be safe, and until next time, have a wonderful day.